A hundred years ago, the most famous athlete in America was a horse. But Dan Patch was more than a sports star; he was a cultural icon in the days before the automobile. Born crippled and unable to stand, he was nearly euthanized. For a while, he pulled the grocer's wagon in his hometown of Oxford, Indiana. But when he was entered in a race at the county fair, he won -- and he kept on winning. Harness racing was the top sport in America at the time, and Dan, a pacer, set the world record for the mile. He eventually lowered the mark by four seconds, an unheard-of achievement that would not be surpassed for decades.America loved Dan Patch, who, though kind and gentle, seemed to understand that he was a superstar: he acknowledged applause from the grandstands with a nod or two of his majestic head and stopped as if to pose when he saw a camera. He became the first celebrity sports endorser; his name appeared on breakfast cereals, washing machines, cigars, razors, and sleds. At a time when the highest-paid baseball player, Ty Cobb, was making $12,000 a year, Dan Patch was earning over a million dollars. But even then horse racing attracted hustlers, cheats, and touts. Drivers and owners bet heavily on races, which were often fixed; horses were drugged with whiskey or cocaine, or switched off with "ringers." Although Dan never lost a race, some of his races were rigged so that large sums of money could change hands. Dan's original owner was intimidated into selling him, and America's favorite horse spent the second half of his career touring the country in a plush private railroad car and putting on speed shows for crowds that sometimes exceeded 100,000 people. But the automobile cooled America's romance with the horse, and by the time he died in 1916, Dan was all but forgotten. His last owner, a Minnesota entrepreneur gone bankrupt, buried him in an unmarked grave. His achievements have faded, but throughout the years, a faithful few kept alive the legend of Dan Patch, and in "Crazy Good," Charles Leerhsen travels through their world to bring back to life this fascinating story of triumph and treachery in small-town America and big-city racetracks. 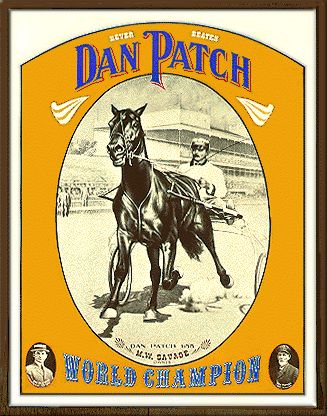 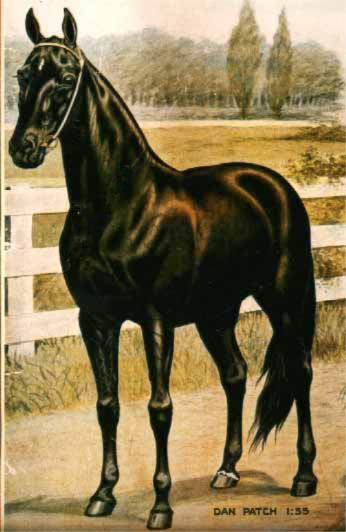 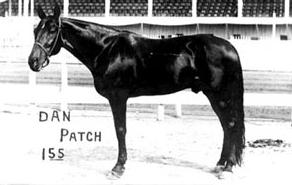 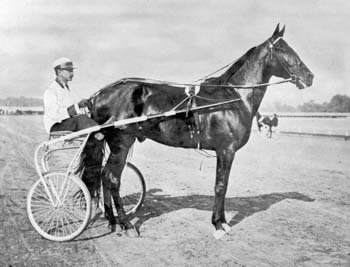 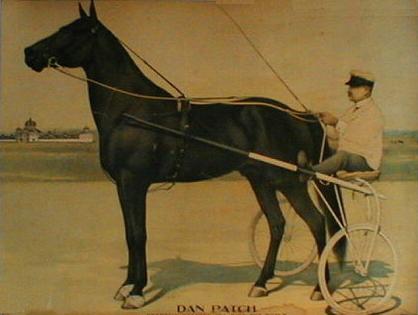 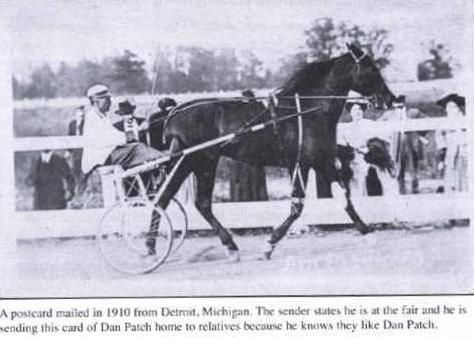 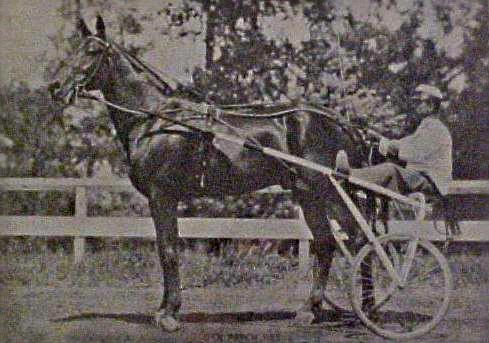 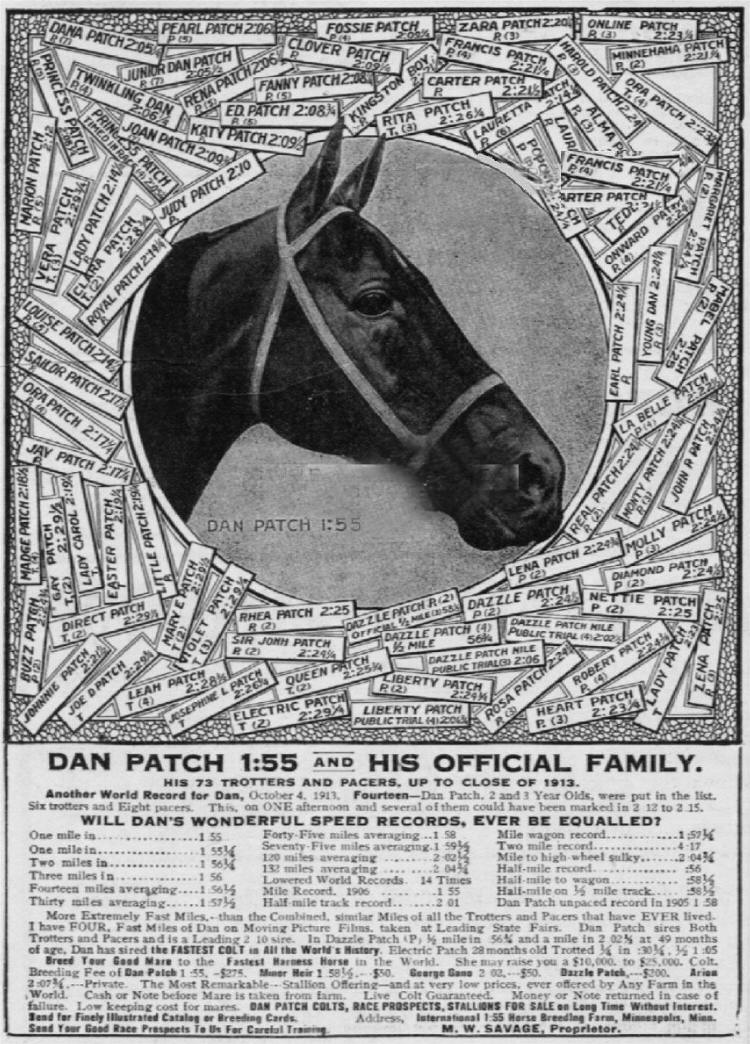 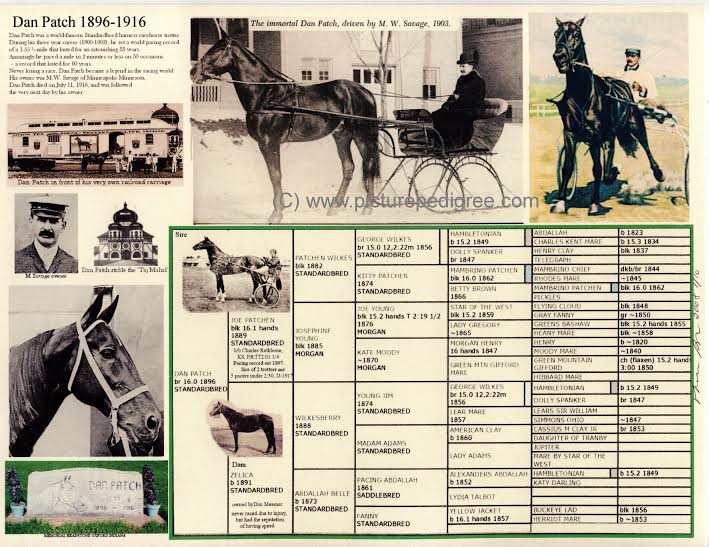 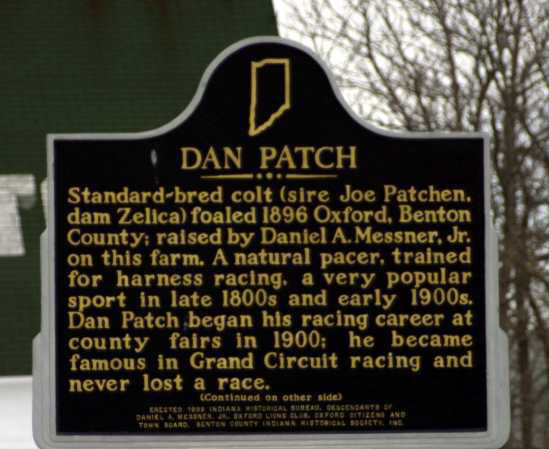 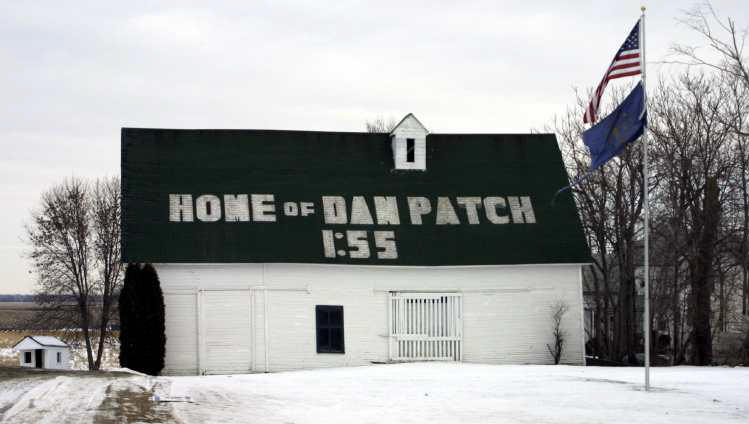